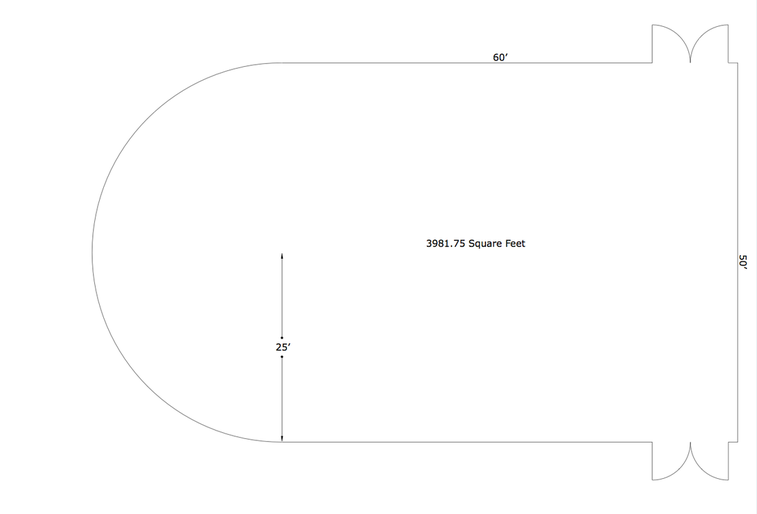 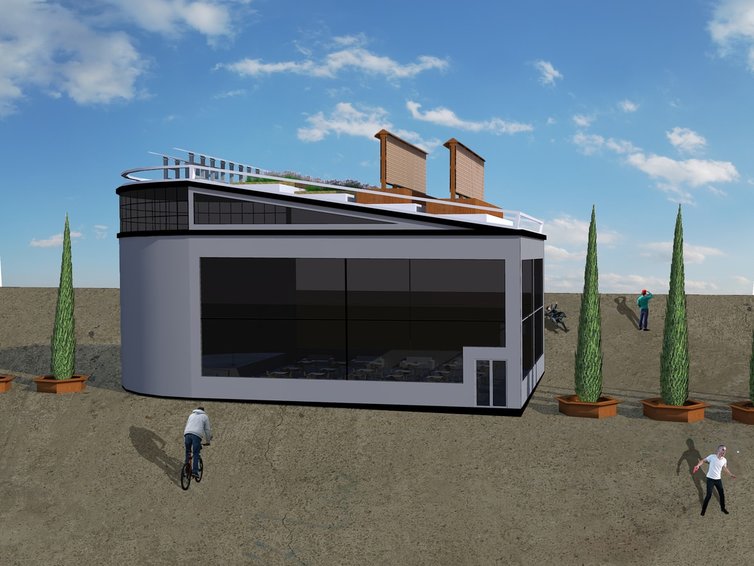 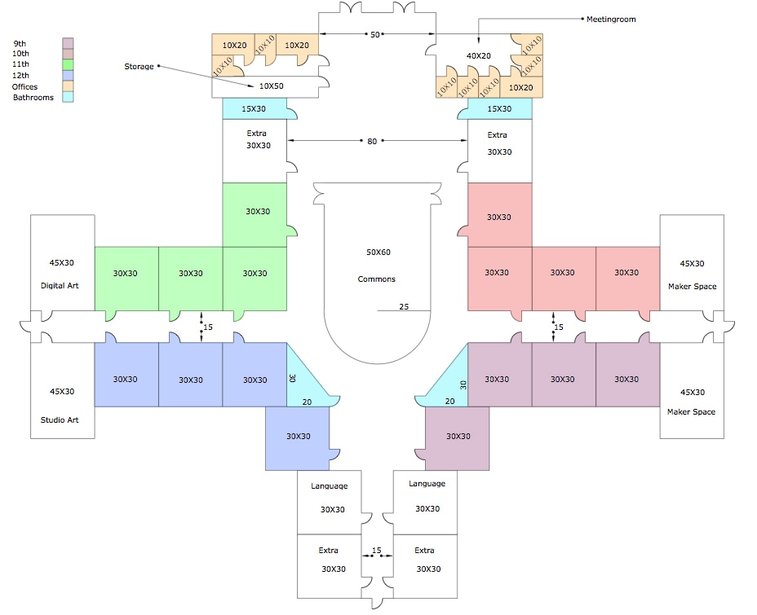 In Student-Driven Campus Design project we were tasked with creating a beautiful campus design for our new school. This design would incorporate five different unique professional pieces. These pieces were a campus blueprint to get the full picture, a design of a shared space, the budget for that shared space, a blueprint for that shared space, and a proposal with a metaphor about our product. The reason we took on such an ambitious project with so little time left in the year was because we could combine the class periods in the morning.

​I mainly focused on the renderings and blueprint design because I had done similar stuff in the past before. I used Sketchup Kerkythea and Photoshop to create the renderings. I already had a background in using photoshop but I have never used Sketchup or Kerkythea before.  It was a bit of a challenge to learn two new in depth programmes in three weeks. I learned a lot about how to use Sketchup by watching tutorials and just messing around with the program. Kerkythea was a much more complicated program and took more effort with resource to figure out how to use.

I used Sketchup to make it look like this. 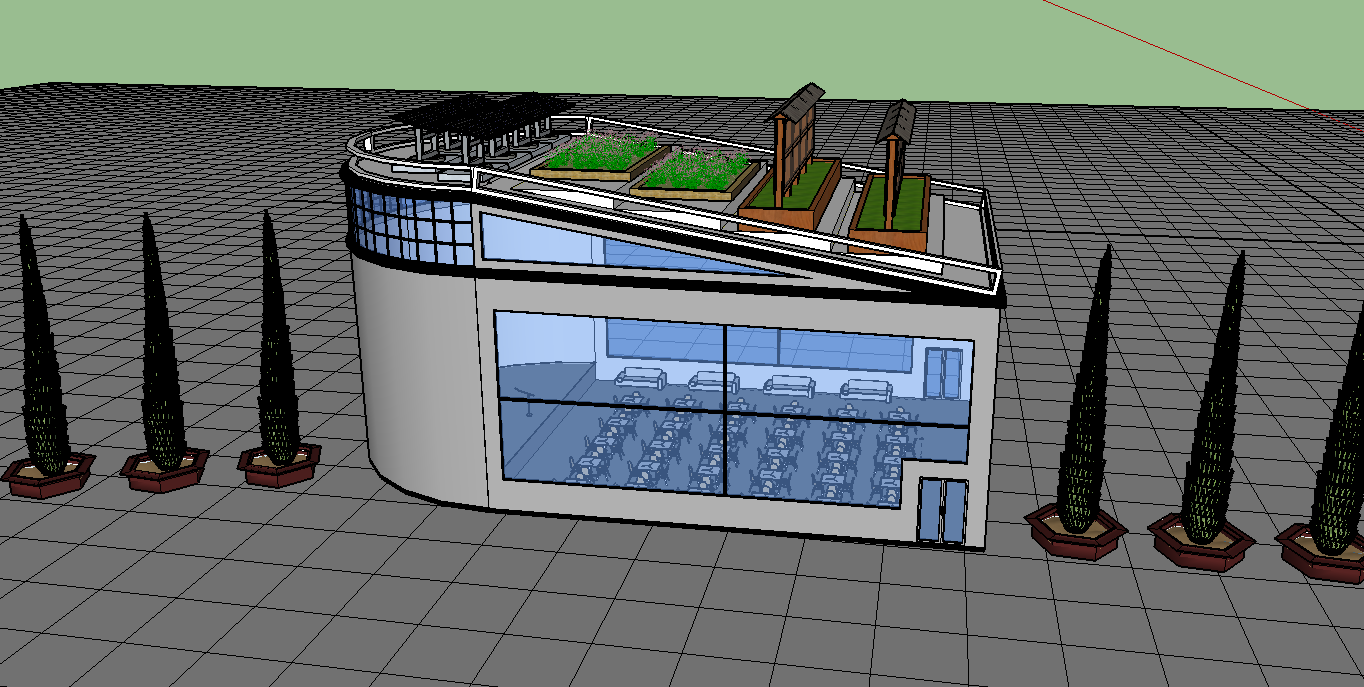 Then I used Kerkythea to make it look like this. 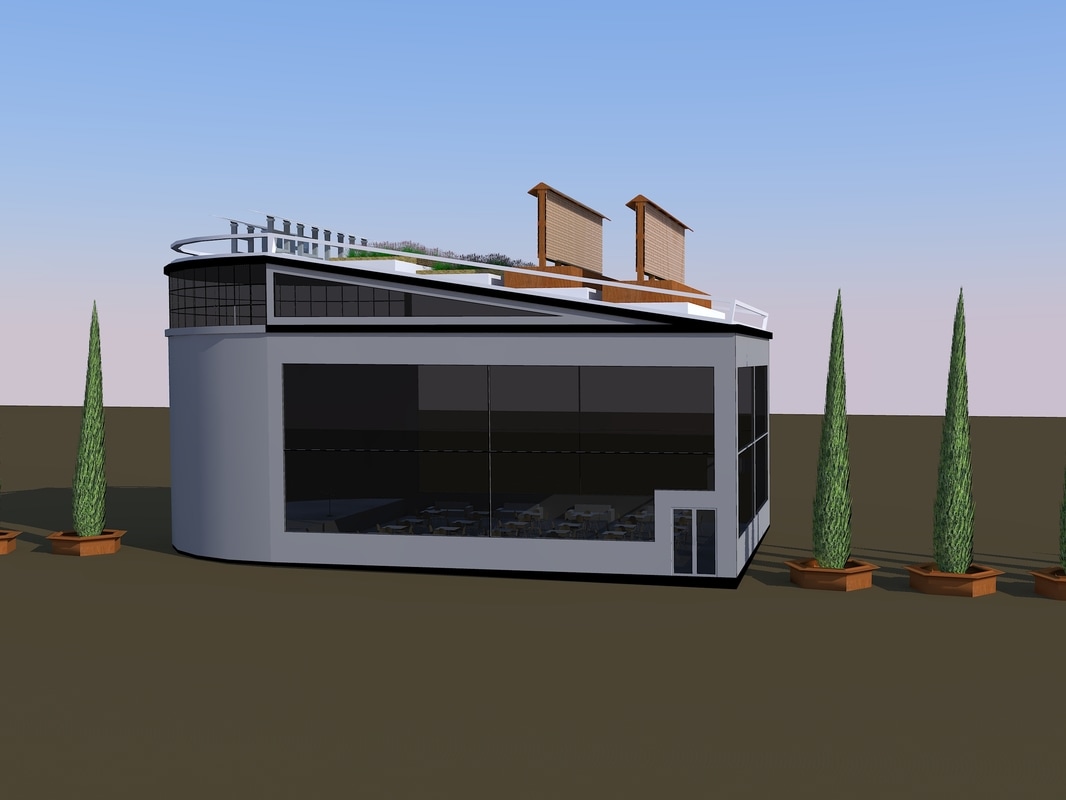 Then I put the final touches on it in Photoshop. 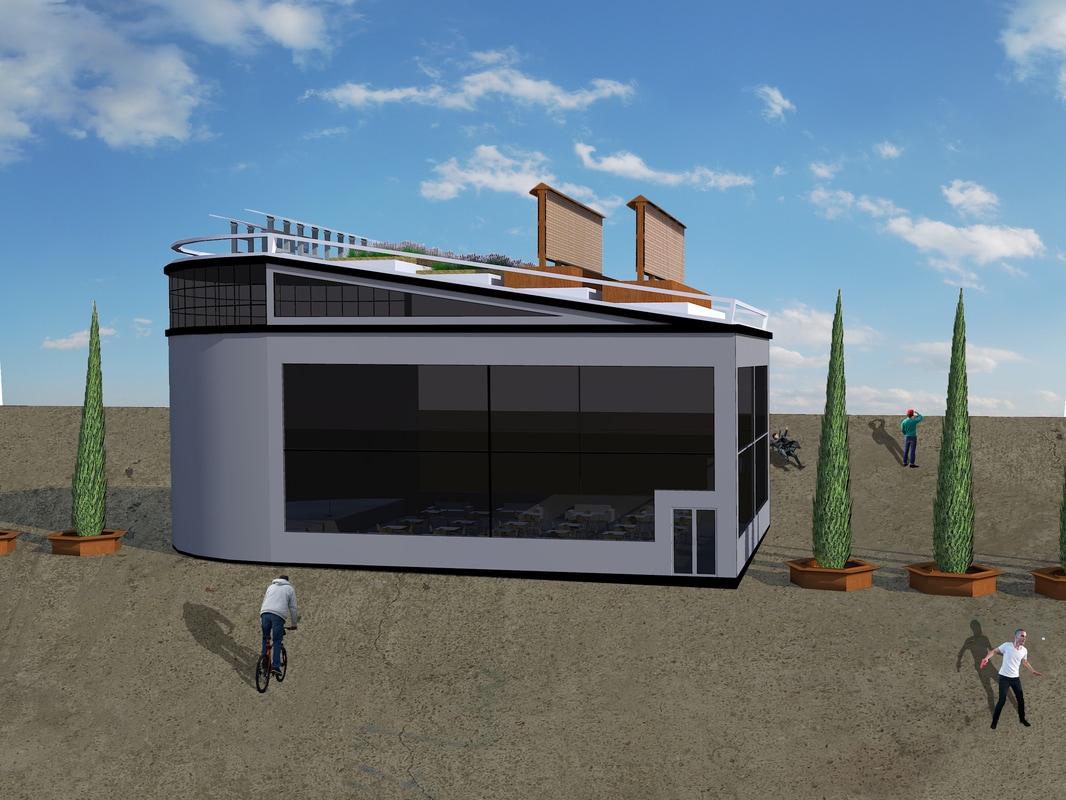 Our group consisted of Ella, Jordan and me. This was a small group compared to the usual groups of 4 to 5. Having less group members put us at a disadvantage, we were at a disadvantage because if we had a group member missing it was down to only two of use and that made things much more difficult. With that said our group did a great job dividing and conquering to finish our work. We also communicated well as a group and everyone understood what their role was. I enjoyed my group even though I sometimes wish it was bigger.
I think students having a say in what their school looks like, feels like and operates is a important thing to have. This may not look like designing a whole school but that is a awesome goal to shoot for. In this project I felt really empowered that I was potently making a change that could affect the future of the school. It was also a great experience where I got to look at the school in a different light than I had before. I really grew as a student and a group worker in this project. I think this project of giving the students the future of the school in their hands is really valuable and even if it is not designing the future school it is important that everyone get a chance to make a change this in their school.  ​