If I were to do this project again I would make sure that I was better at parliamentary procedure and that I had a better list of all the possibilities and a step by step list of what to do, I knew how to do it and what most of the things were but I was not proficient as I could have been. The reason I felt like a fish out of water is that I was not prepared for every possibility, I thought something was going to go one way and it went another. The part of the parliamentary procedure that I was most confused on and had the most difficulty with was the voting block section. I was counting on my partner who was proficient in this section to cover me and help me out, but unfortunately, they could not make it so I was unsure of how to perform the voting block with proficiency. If I had the possibility to do this again I would spend more time perfecting parliamentary procedure so I was more comfortable with its ins and outs. I would have also spent much more time understanding all of the professional words that go along with parliamentary procedure.

This project opened to my eyes that one of the main reasons governments can get things done is because of this system they have implemented into their meetings and conferences. I learned so much about The United Kingdom and how climate change has the possibility to flood over a million people and negatively affect the ocean and sea with cold water. I have noticed that having a precise set of rules can make things very democratic and can help people represent their ideas so everyone can hear all the sides of a story. I also have learned what countries think and believe about climate change and the refugee crisis. I learned that countries that produce a lot of greenhouse gases tend to be the ones against enforcing rules against greenhouse gases which makes sense. I gained a lot of knowledge about carbon taxes, solar panels, wind turbines, and all sorts of ways to prevent and slow down climate change. I think that looking at a specific countries views can help you to understand how crazy your counties views sometimes are.

The biggest and most impactful thing I took away from this project is my understanding of what actually happens in the United Nations and other similar government meetings. I had a rough idea of what I thought was going on but I learned much more in-depth what actually is happening to decide our laws and regulations. I learned that there is a more refined way of arguing that when perfected can yield incredible results with minimal disappointment and an understanding from all parties involved. I first realized how different our parliamentary procedure was then governments parliamentary procedure when I was watching videos of Model United Nations competition, I saw how effectively the got stuff done. I then watched some United Nations meetings and I was amazed by how quickly they got through the parliamentary procedure. I think that our unrefined version of parliamentary procedure was so ineffective because it took so much time to get anything passed and to even hear what people were thinking. 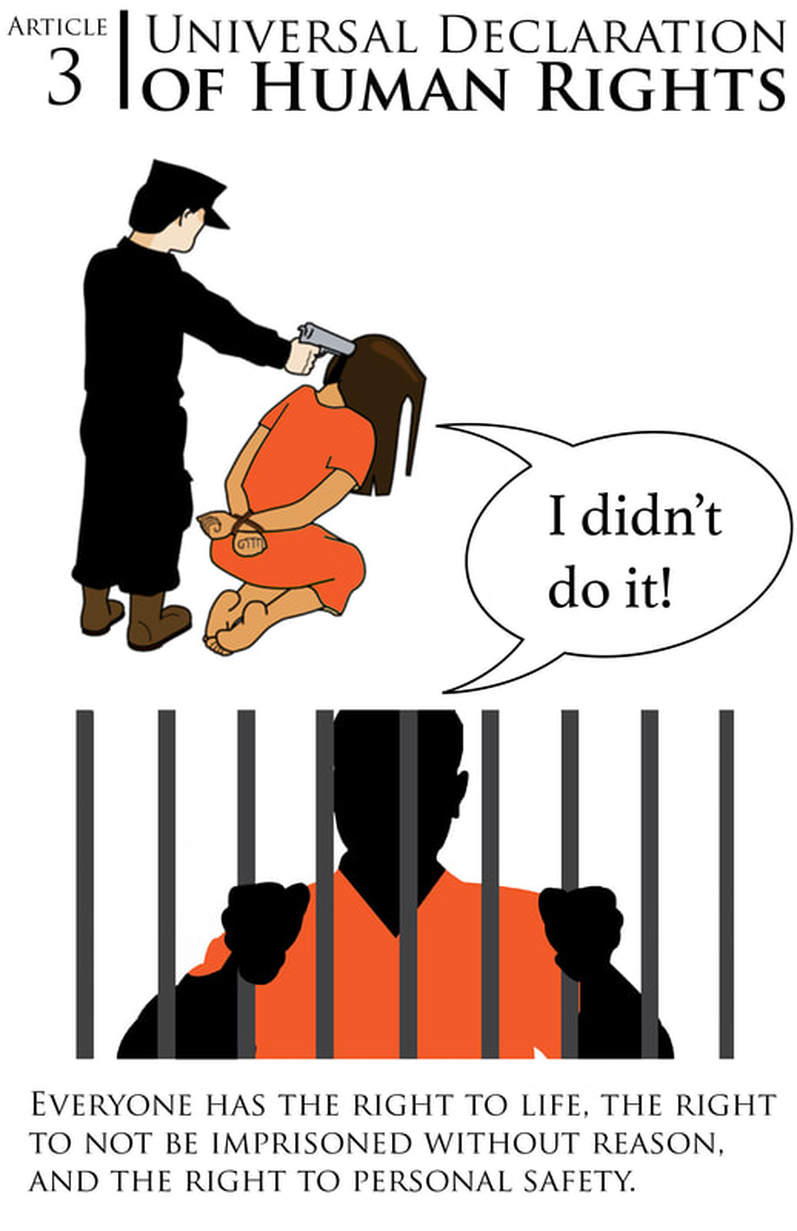 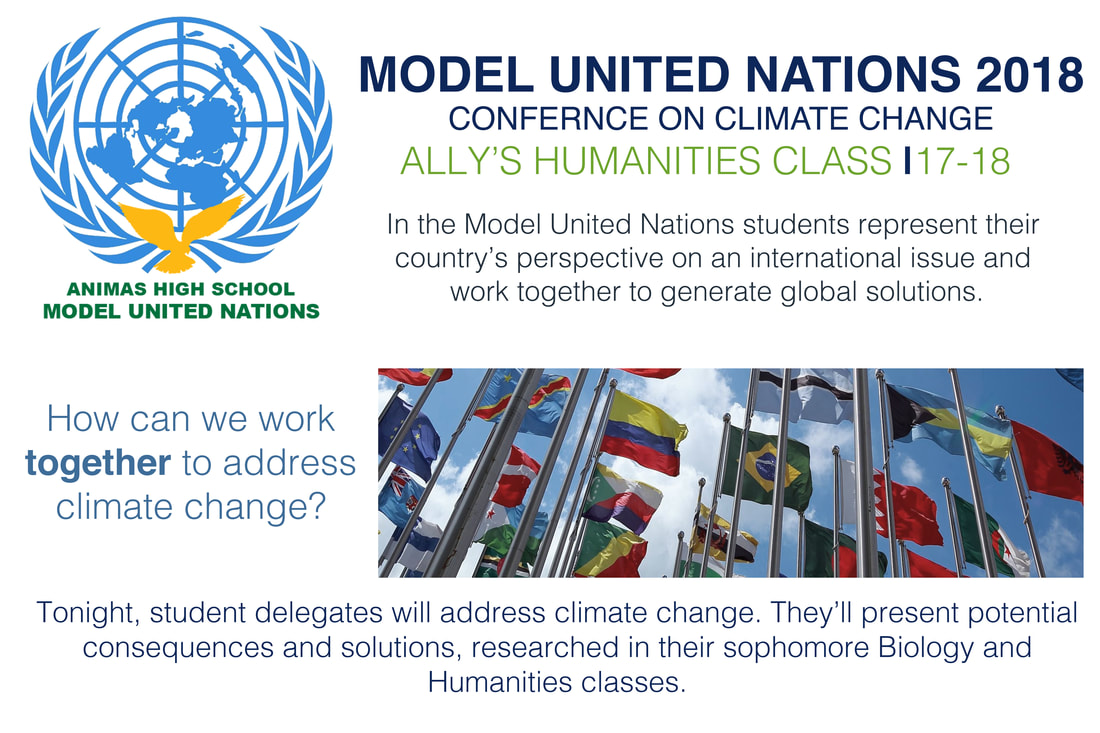 We focussed on two different subjects. The first subject was the refuge crisis around the world, for this project I represented the United Kingdom. ​The other problem we focused on was the climate change epidemic, for this MUN conference I was a chair the person who moderates the conference.
​For each issue, I wrote a policy paper, this paper outlines what the problem is across the world, what the problem is like in the county you are representing and rough ideas for solutions. The other paper I wrote is the resolution, (I only wrote one resolution because I was a chair) resolutions are used during a conference and are used to propose solutions for the problem at hand.